Thanks to changes being made by the OC Registrar of Voters, casting your ballot will soon be faster, easier and more secure.  As part of the Voters Choice Act passed in 2016, several hassle-free voting options will be available next year to enhance the voter experience.  Major changes include the addition of more than 200 Vote Centers throughout Orange County, secure ballot drop-off box locations, and a flexible voting schedule.

This is how it will work:  One month prior to each election, every registered voter will receive an information packet and vote-by-mail ballot in the mail.  The packet will include detailed information on the election, candidates, choices of where and how to vote and more.  Multiple benefits will be outlined so voters can plan when to cast their ballot to avoid lines and time restraints.

As a registered voter, you’ll have more options that match your busy schedule:

Vote Centers will be in operation starting with the March 3, 2020 CA Primary Election.

The City of Buena Park’s next General Municipal Election will be held on Tuesday, November 3, 2020.

The City Clerk is the election official and conducts the General Municipal Election which is held on the first Tuesday in November of even numbered years to elect members of the City Council and to consider local ballot measures. Because Council terms overlap, three positions are open at one election and two positions are open at the next election two years later. Council Members are elected for four-year terms and must be registered voters and must reside within the designated district boundary.  The City does not have a directly-elected Mayor; each year the five council members select one of their own to serve as Mayor.

Click here to view the Voting District Map.  Below are the dates of election by district.

To be eligible to vote in an election, you must register at least 15 days prior to the election date. Once you have registered, your voter registration will remain active, regardless of whether or not you voted in the last election.

You Must Re-register if You:

Starting with the November 2016 election, council members will be elected from geographically defined districts. A map of selected districts is available for viewing at DrawBP.org.

On January 12, 2016, the Buena Park City Council adopted an ordinance establishing a district voting system that replaces the previous at-large electoral voting system. The new system includes five voting districts, which will ultimately be represented by newly elected council members that live in each area.  The City does not have a directly-elected Mayor; annually the City Council selects one of its own to serve as Mayor.

Thanks to an overwhelming response from the community and the help of geographic consultants, the City Council was able to select a district map based on more than 30 submissions. The map consists of five council districts that reflect Buena Park’s varied communities with consideration given to school attendance zones, neighborhoods and parks, freeway vicinities, and other defining factors. 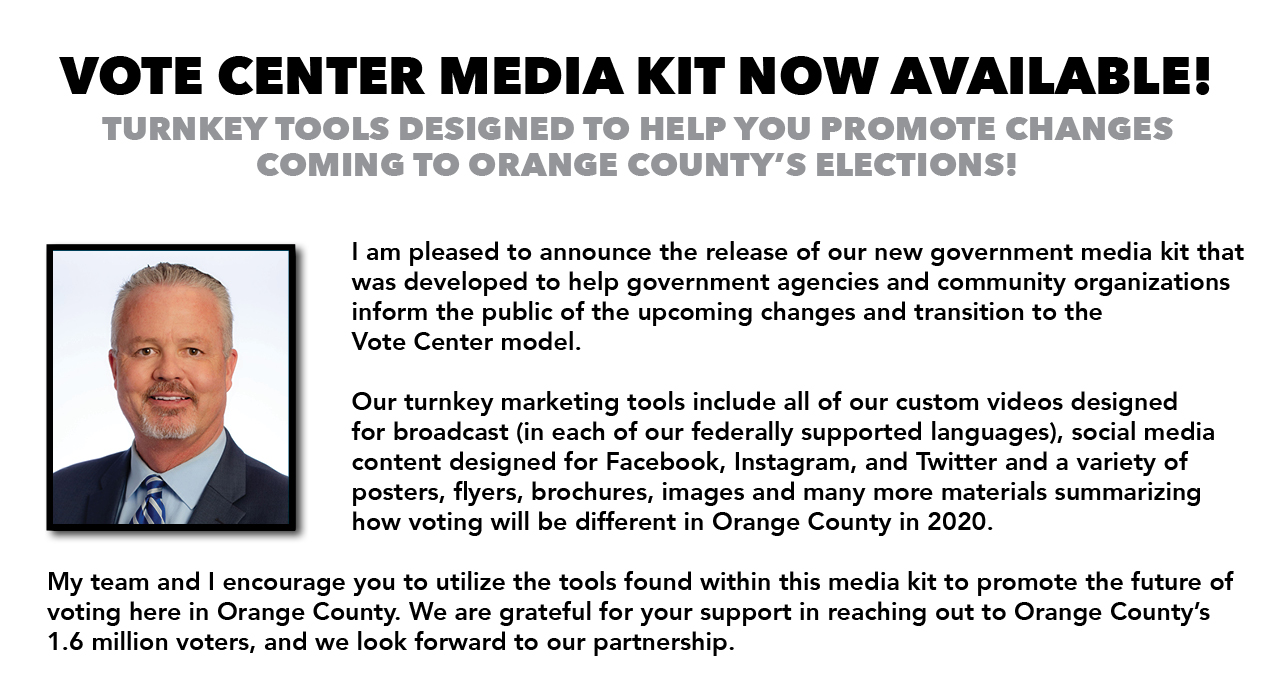